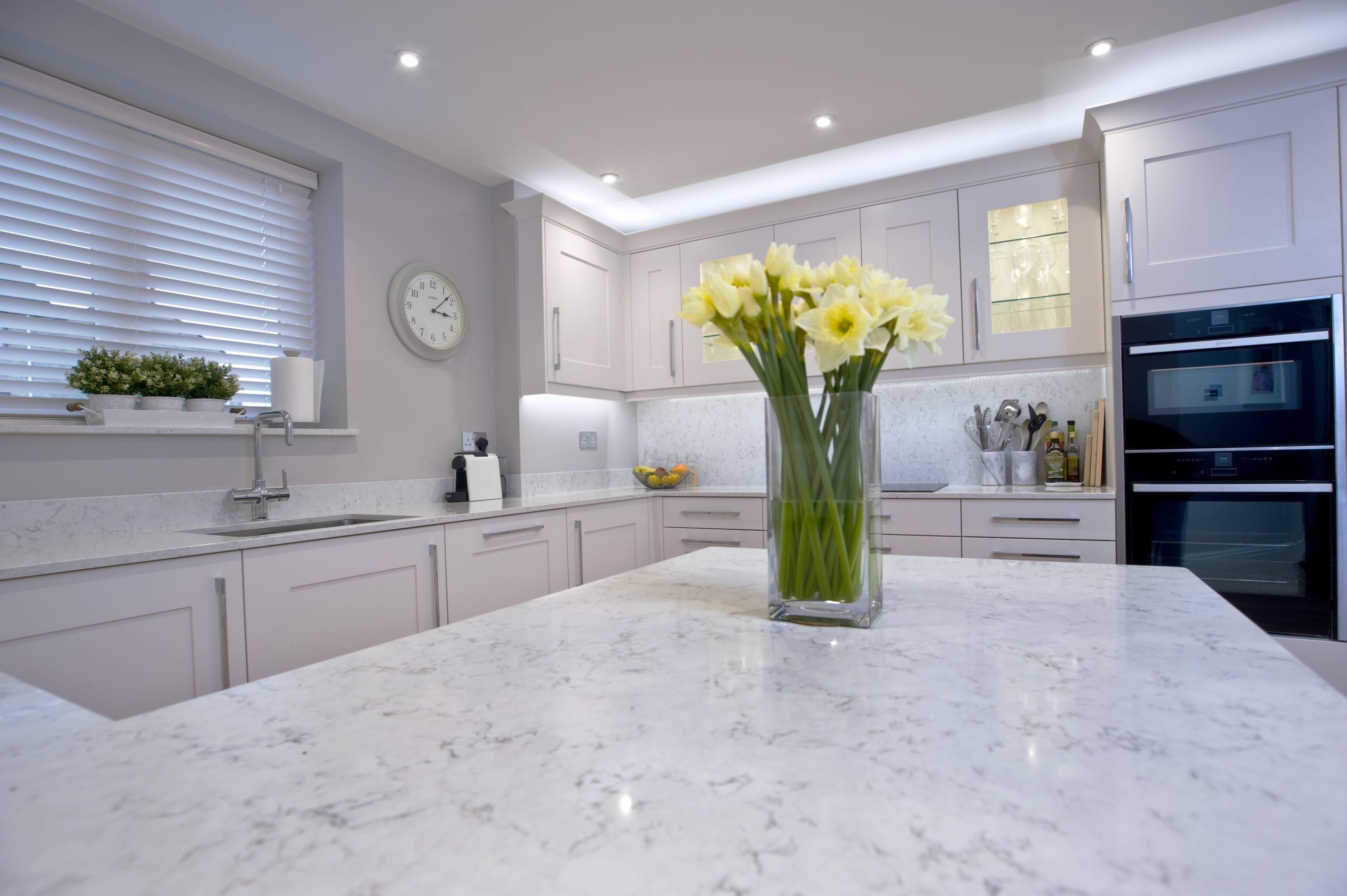 It Started With a Wish

Have you ever wished for something so hard that you become so focussed on it you draw it to you? That was me with a new kitchen by Heather Johnson. Some would call it using the Law of Attraction. Others would say its obsession. I know for me however that what did it was sitting through too many of her presentations in a networking group we were both members of.

OK – I’ll admit it – my kitchen was “on its last legs” but up to the point that Heather joined our group I was, well, reasonably happy with it.  In a “It’ll do” kind of way. I can’t say that I had “kitchen envy” of anyone as, quite honestly, I had not seen a kitchen that I really wanted to swap mine for.  Until Heather did the kitchen of a friend, also in the same networking group.

The friend’s kitchen had been nice and in a much better state than mine at the outset.  After Heather had worked her magic it was quite simply stunning. Then I had kitchen envy! The networking group was quite compact, and we met weekly, so Heather’s presentations came round every 4 months or so.

Each time she presented my longing for a kitchen designed by her became stronger.  It’s true to say that I aspired to a Heather Johnson kitchen and she was rapidly earning her “wings” in the group as she became affectionately known as “the kitchen angel”.

One day someone asked her about budget.  “I design kitchens from £1000 upwards” was her reply.  By now well and truly hooked I thought I’d get a quote from her so that I knew a) how much I needed to save up and b) how much I needed to “work on” Andy, my other half.  Would you believe it – she asked us to start with a “wish list”!  This wishing malarkey was going into overdrive now!

So, we made our wish list.  I didn’t think we had anything too complicated on it, but we put everything we could think of on that list.  Andy’s was quite different to mine – which was interesting – who would win out in the end?  I couldn’t see either how the wish list could be achieved.  I wished for a longer length of worktop, one of those pulley out cabinets which is full height, a “le mans” corner and top units that I could actually reach (I’m only 5’1” and a bit and the bit counts!).  He wished for a variety of integrated appliances and a “man drawer” just for him.

Despite the wish list Heather would need to be a miracle worker to fit all this in.  Something would have to go – or so I thought.  Now here’s the clever bit, the part where the magic really happens.  She drew a design taking out a cupboard under the stairs – which are adjacent to the kitchen wall.  It was a stroke of genius!  The cupboard served for little more than a dumping ground anyway.  Then came the price.

Taking Control of the Budget

Whilst it was a lot less than we expected it was a little more than I thought we could get to so Heather drew another design.  Not for one minute did we feel that we were inconveniencing her and neither did she try to sell us something we couldn’t afford.

The second design, although still very nice and still giving us most of our wish list just wasn’t as attractive for several reasons as the first.  At this point I nearly gave up thinking we would have to shelve the idea until we were able to afford more. Heather though was not ready to give up and asked us for the opportunity to do one final design.  Rather sceptically we agreed – thinking we were going to end up being shown something again that we would want but couldn’t afford.

With a combination of some very clever design ideas on Heather’s part and a lot of very careful shopping for the appliances on Andy’s part we were able to give Heather the green light to go ahead.

If someone told me now that Heather had once served time in the Army, I would not be surprised. Her execution of the project management of our installation was done with military precision.  We were given a schedule of works which included the name and mobile number of each tradesman who would be fitting our kitchen.

The electrician was given detailed wiring diagrams and the plumber detailed plumbing drawings all produced by Heather herself.  Throughout the installation Heather visited the house most days, keeping a watchful eye over progress.

From the arrival of the first skip to the removal of the last (yes – we needed more than one!) everything, without exception went like clockwork.  The kitchen fitting took exactly the length of time Heather told us it would at the outset.

It’s fair to say our kitchen is now, by far, our favourite room in the house.  But what of that wish list?  Without exception, everything on the wish list was fulfilled, and some. In part because the rest of the house now looks a bit shabby at the side of the new kitchen, I now I have a new wish list.  It starts with new windows and finishes with a new bathroom.  I wonder what I need to do to draw that one to us? 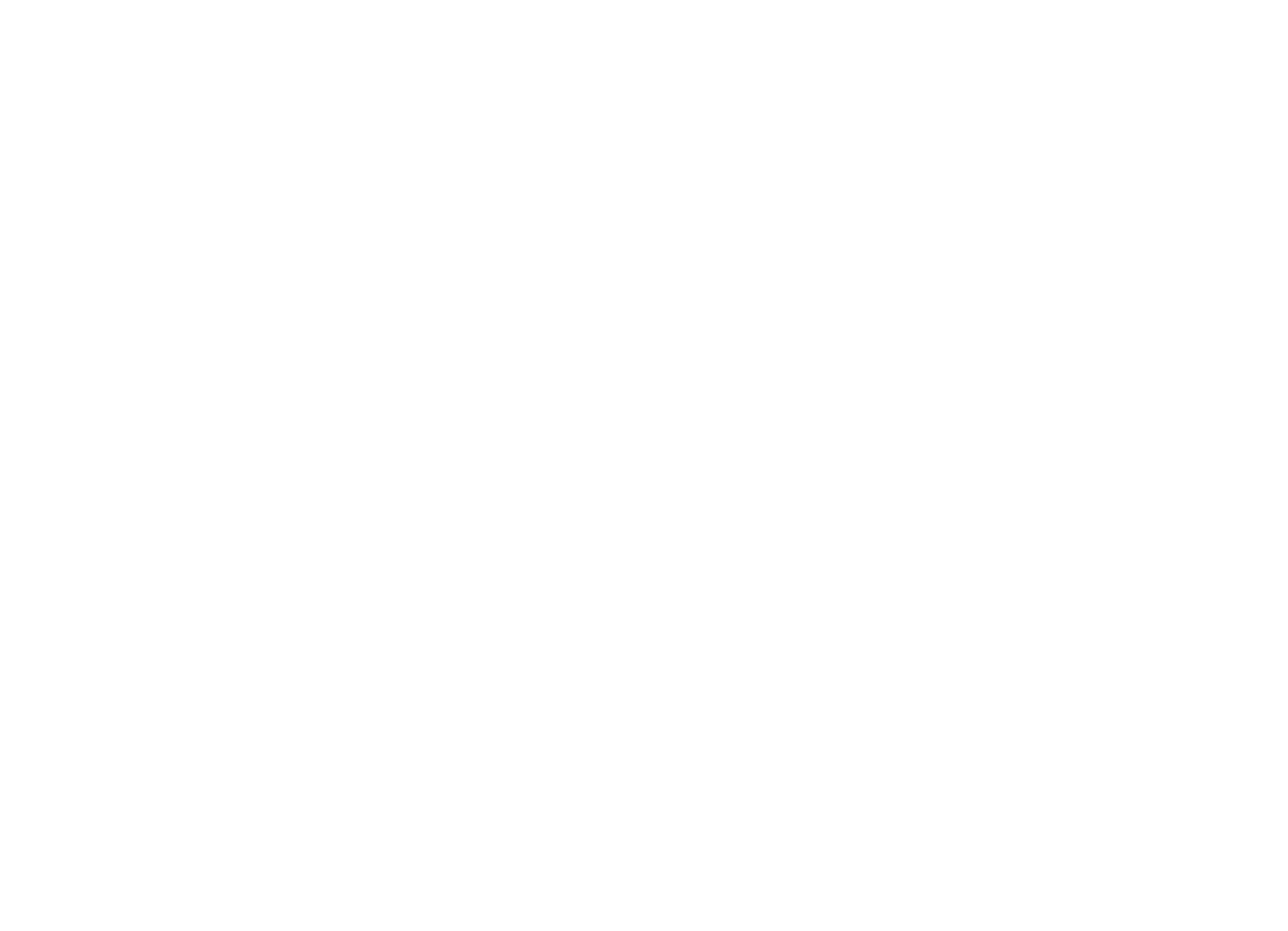